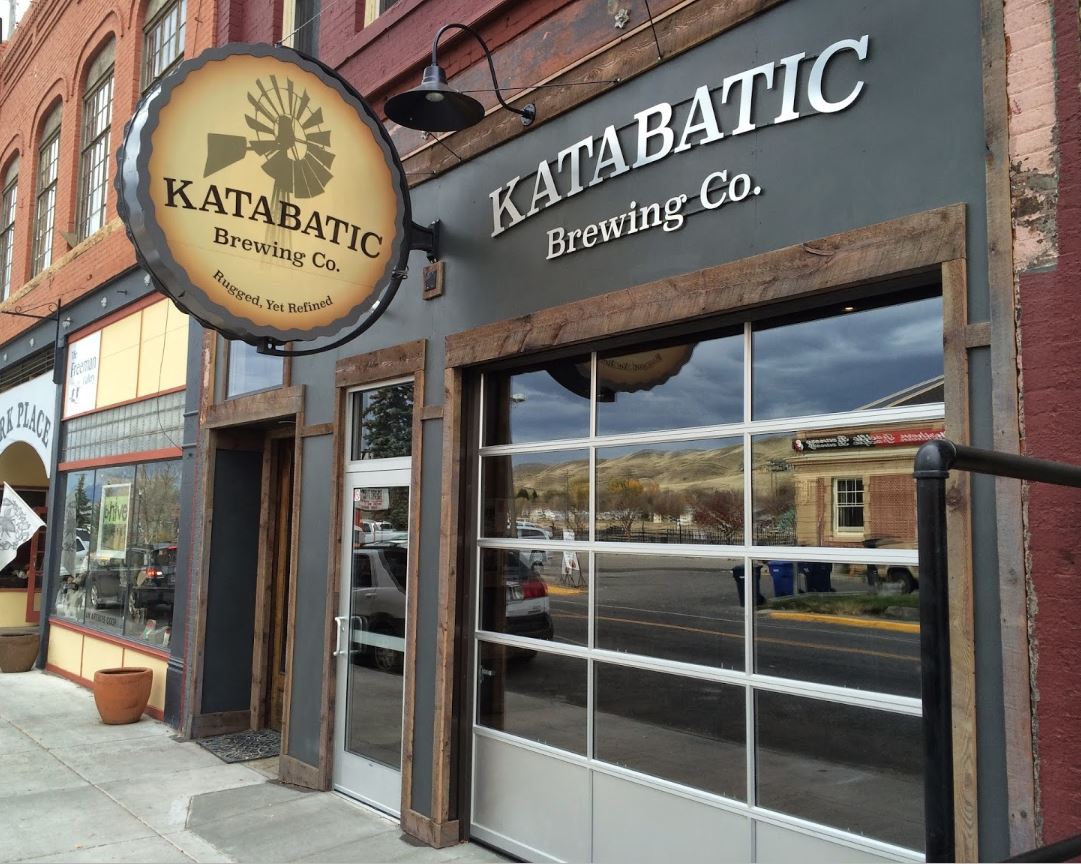 For years, home brewing was just a weekend hobby for Shawn Markman.

But when he found himself daydreaming at his job about what he was going to brew that weekend, he began to realize it could become more than just that. With some encouragement from his wife, Shawn decided to start pursuing this passion and formulating a business plan for his own startup brewery in Bozeman, MT. 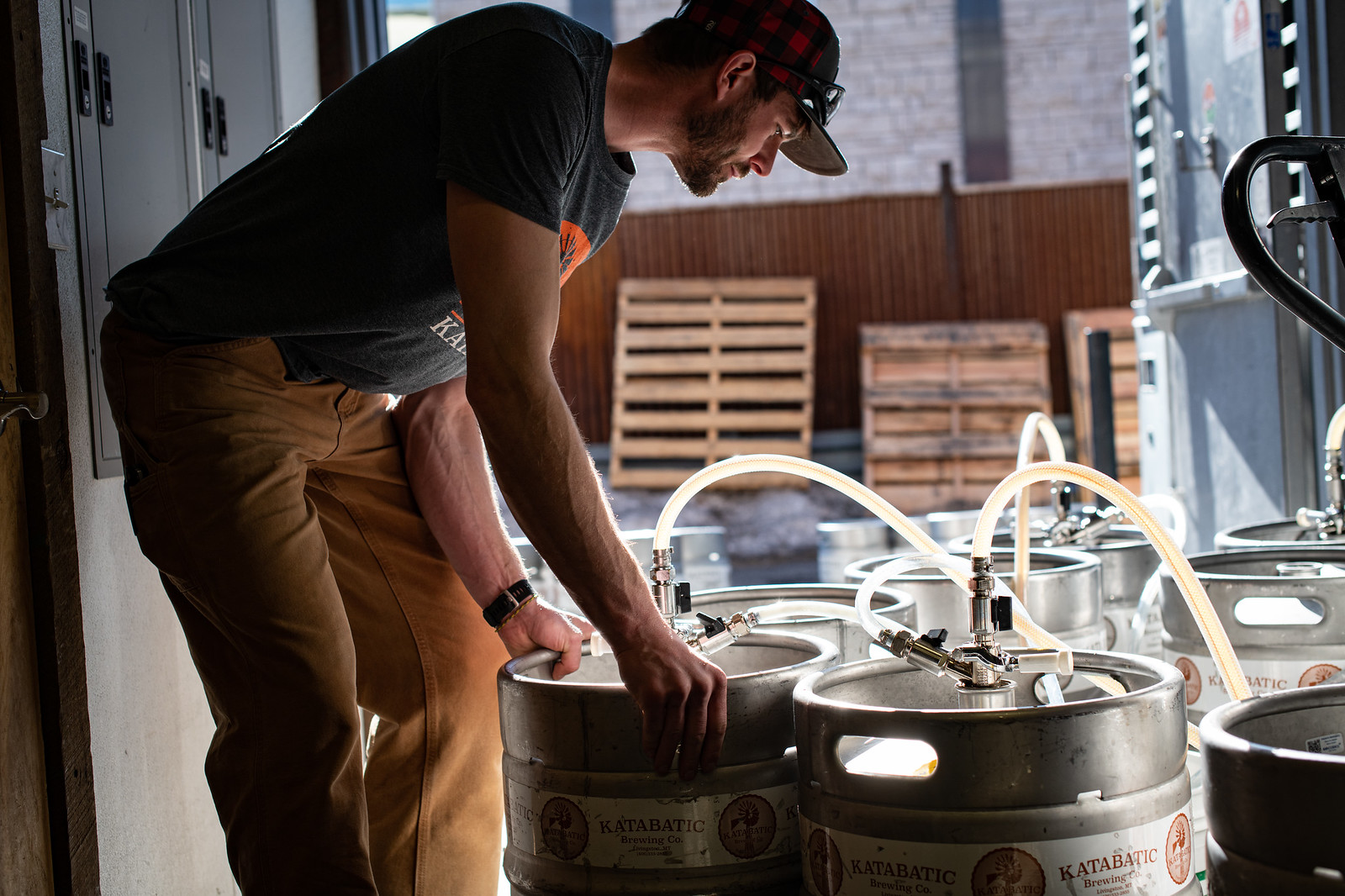 Shawn was a part of the Bozeman Brew Crew Home Brew Club and decided to take advantages of these connections he had formed as he worked to bring this business to life. In March of 2019, Shawn asked the owners of Katabatic Brewing Company in Livingston if they would meet with him, look over his business plan, and give him feedback.

Little did he know that they were looking to sell their brewery and they asked Shawn if he’d be interested in buying them out.

“Being familiar with most breweries, I asked the owners of Katabatic Brewing Company for feedback because I knew their business model was most similar to what I had in my business plan.  When we had lunch that day, they said they were looking to get out of the brewing industry and asked if I’d be willing to purchase the business from them. It all just seemed to fall into place.”

From then, Shawn began adapting his business plan to an acquisition style model and finding the capital he would need to purchase and take over the business. He worked with Bank of Bozeman, but they were only able to finance around 60% of the project. It was at this time that Shawn was introduced to Dakota Business Lending and the SBA 504 loan program. This program offered fixed-rate financing that could fill the financing gap and make this business acquisition possible.

“The bank wasn’t willing to fund the whole project and I had already scraped together as much capital as I could, but there was still a big gap. Dakota Business Lending [and the SBA 504 loan program] stepped in to fill that void. Without them, none of this would have been possible.” 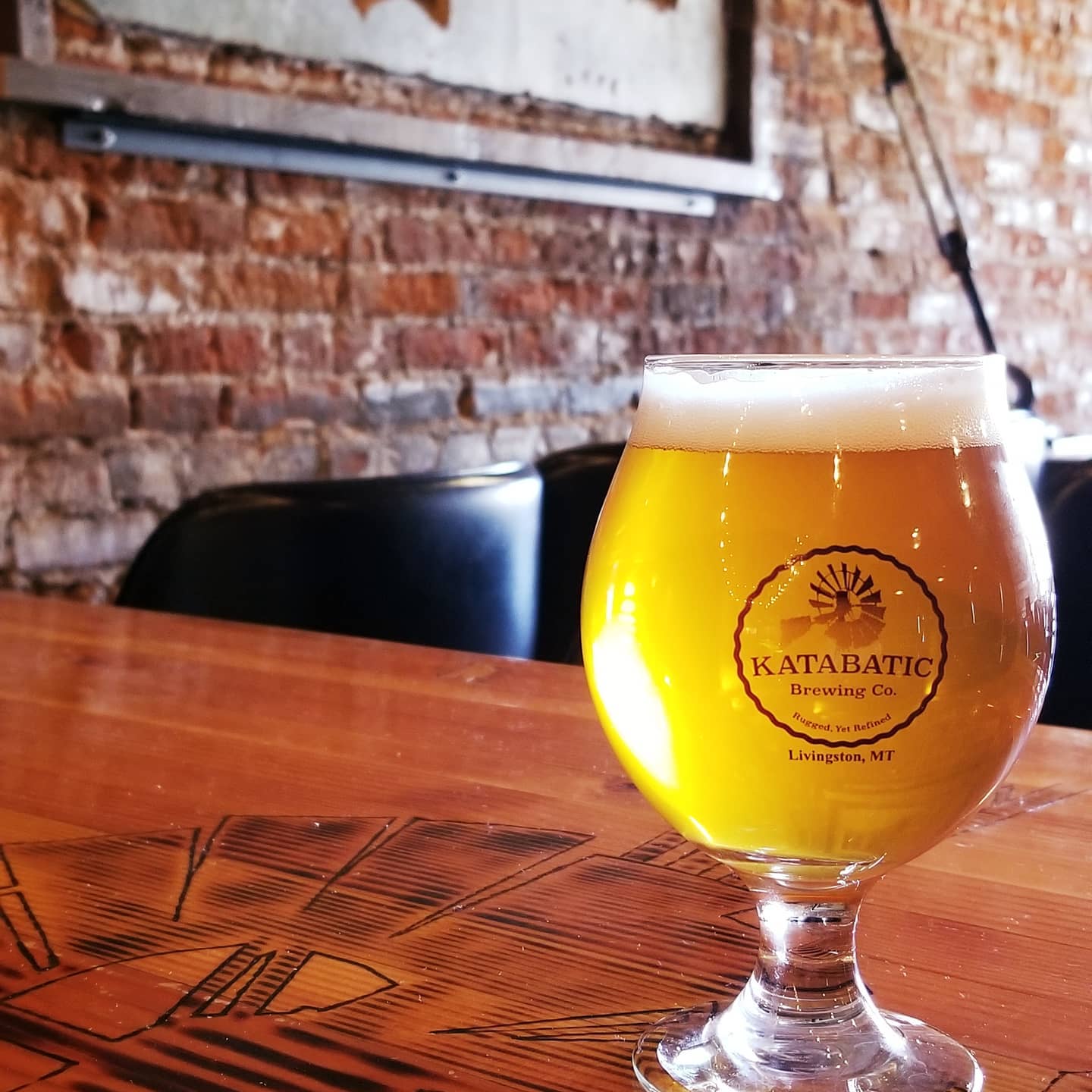 Named after the strong, cold, downslope wind common to the Livingston area, Katabatic Brewing Company has two key areas of focus: quality and consistency. Since taking over the business in March 2020, Shawn has placed a strong emphasis on purchasing the freshest ingredients to make only the highest quality beer. His brewer works hard to maintain consistency from batch to batch, something that is rare for a brewery and team of his size.  “We distribute to over 300 bars and restaurants throughout the state, and pride ourselves on the fact that our customers can be 100% confident that they are getting the same (and very best beer), wherever they are,” explained Shawn. Katabatic Brewing Company has won several awards and recognitions for their brews, including Best Scotch Ale in the State (2019).

Being in a relatively small community where businesses rely heavily on tourists and the summer season, Shawn has had to work extra hard to build trust and maintain a loyal customer base throughout the city of Livingston.

He is heavily involved in the community and Katabatic Brewing Company works hard to support other local small businesses and community organizations, from hosting Beer Fests where proceeds are donated to a local nonprofit, to working closely with the Western Sustainability Exchange to encourage sustainability and healthy lifestyles throughout the Livingston area. 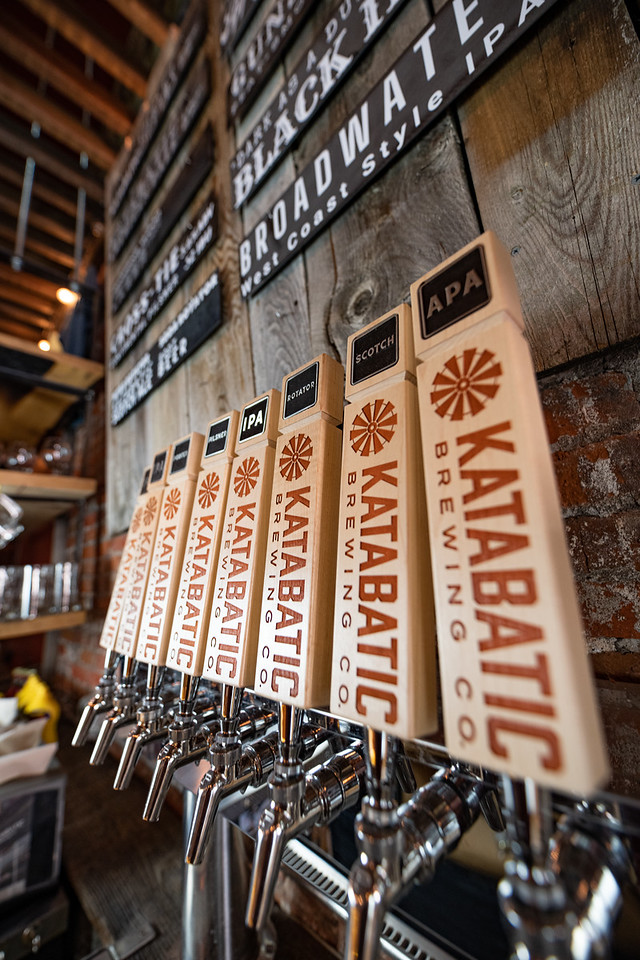 Looking back, Shawn alludes most of his success coming from one key area: taking the time to know and understand the numbers. And he encourages other entrepreneurs to do the same.  “Whether you’re starting out, buying a business, or working to acquire one, 90% of your time needs to be in taking a firm evaluation of the financials,” advised Shawn. He believes you must know where you’re starting to know where you’re going. 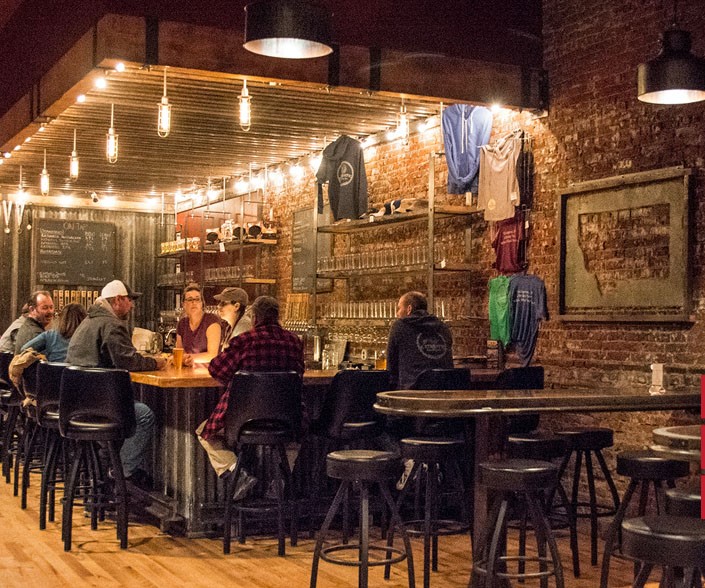 Today, Shawn remains thankful that he took the leap to pursue this business venture and share his passion with others every day.

“The biggest gratification I get is when I’m out having dinner with my wife, and someone at another table orders one of our beers and I can tell that they are enjoying it. There’s nothing better than producing something that brings joy to others, and that is the fuel that keeps me going.”

This article was written by Dakota Business Lending with permission from Katabatic Brewing Company and is not to be edited or redistributed without permission.