“A mentor empowers a person to see a possible future, and believe it can be obtained.” – Shawn Hitchcock

Ania Bartkowiak’s journey began when a trusted supervisor, Hettie Jans Wortelboer, saw something in her that she hadn’t seen in herself.

She was working as a weekend advocate at Haven, a nonprofit serving survivors of domestic violence, sex trafficking, and stalking in Gallatin County, while deciding her career path when her supervisor asked if she had considered counseling. Hettie had noticed how natural Ania seemed facilitating support groups. Though Ania hadn’t considered counseling before, she decided to take her supervisor’s suggestion and try it out…and she loved it!

Ania continued to work and volunteer at Haven during school. When her supervisor decided to step back, Ania began managing the counseling program at Haven. After she worked a couple of jobs after graduation looking to find her niche in the counseling world, she was drawn to the holistic approach to counseling. 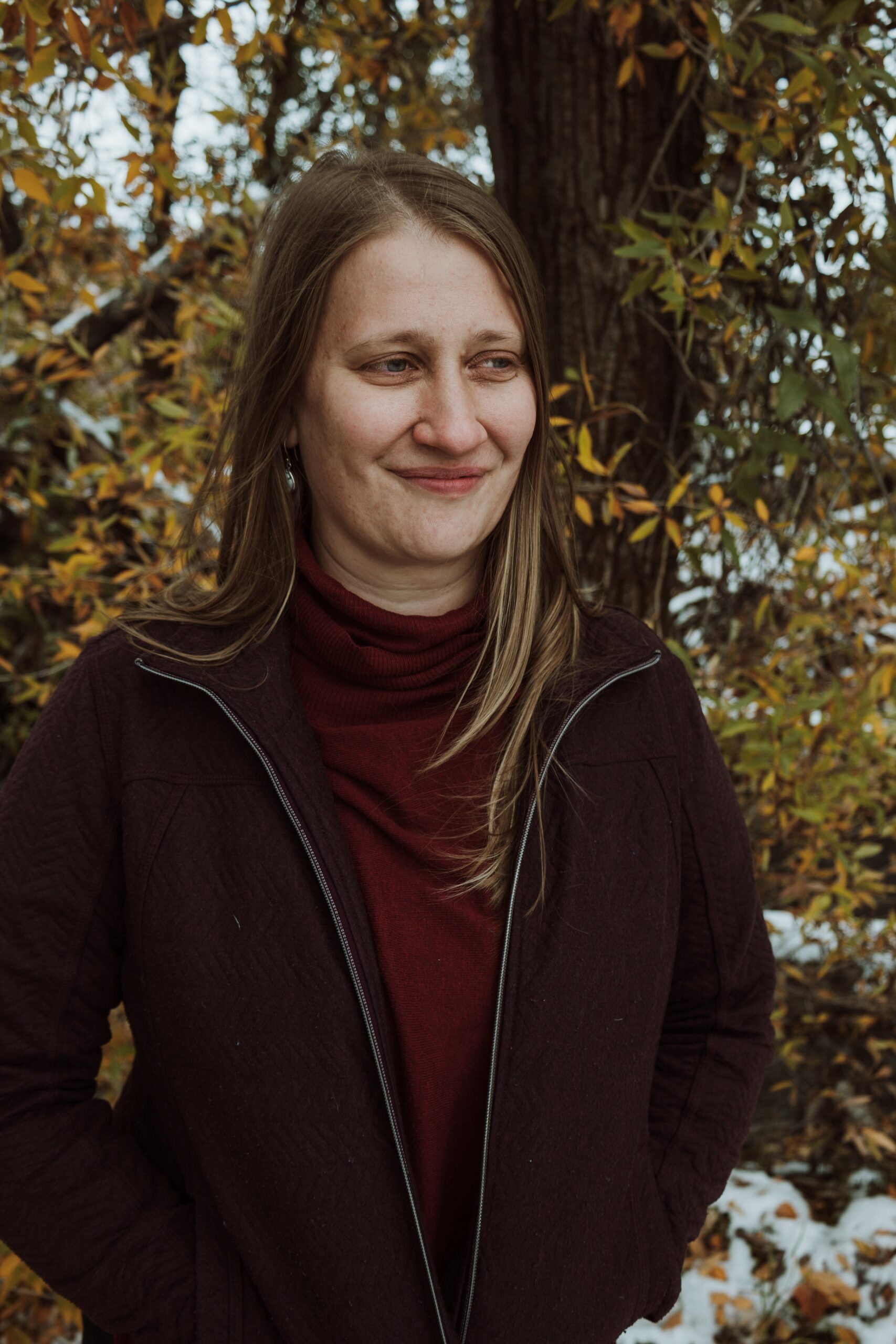 In 2016, she decided to pursue this passion and start Green Flag, a counseling practice of her own.

“In the mental health world, we talk a lot about red flag behaviors – the things that put our central nervous system into a state of alert. My vision for my practice is to focus more on green flags…the markers indicating that we are safe, stable, and calm and allow us to really thrive. That’s where the name came from.”

Green Flag, PC provides individual, marriage and family counseling, and play therapy in Bozeman, MT. It also provides a community for like-minded counselors who are seeking training, consultations, or to be licensed. In the first four years of business, things were running smoothly. Until March of 2020…

“It’s so bizarre. The COVID-19 pandemic pushed people to utilize tele-health and mental health options, eliminating the need to coordinate office space and allowing us to invite more therapists into the practice and serve more people. By the time we were ready for in-person appointments again, the 2-office facility we were leasing was no longer big enough. We needed more space.”

Here’s where several other mentors and trusted friends came into play. Ania’s banker at Opportunity Bank of Montana and advisor from Prospera team believed she could find a way to accommodate for this growth. They introduced her to Dakota Business Lending and the SBA 504 loan program. Through this program, she was able to purchase and renovate a building with 6 office suites to better meet the demand. And she got it all at the fixed, below-market interest rate, low down payment, and longer term… 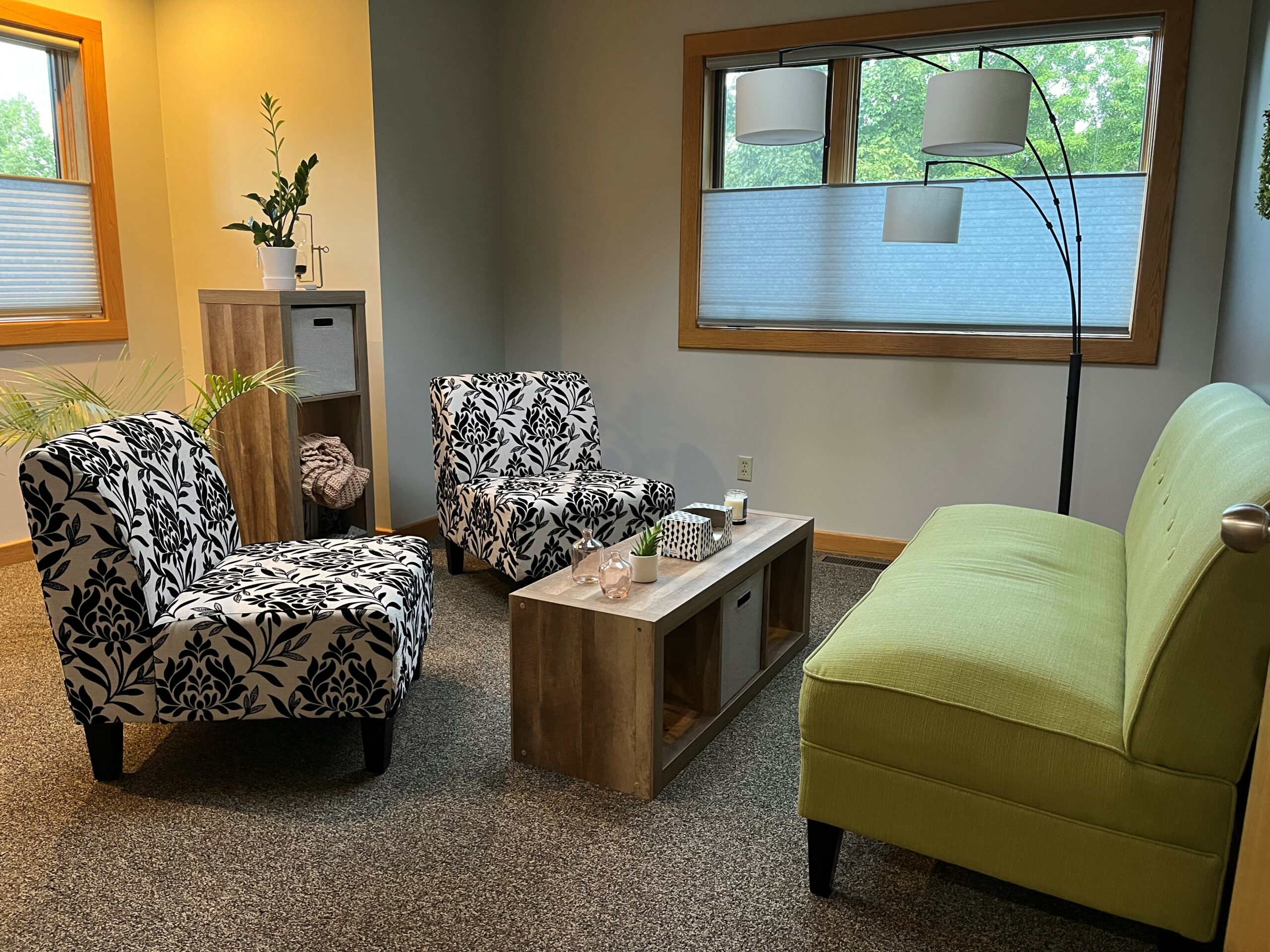 “Without the SBA 504 loan program, none of this would have been possible. Our rent was increasing by nearly 50% in a space that could no longer meet our needs, but I didn’t see how we could purchase something larger. My mentors at Opportunity Bank, Prospera, and ultimately Dakota Business Lending believed there was a way, and they helped me find it.”

Today, Green Flag has grown to five therapists, including a new position of Clinical Director, and expanded their capacity to serve 35 more people throughout Gallatin County. Ania also works as an Assistant Professor at Montana State University for the Counseling Program, where she can continue to share her passion and educate the future generation of mental health professionals. All the while, she continues her work at Haven – the place that started it all…

“I’ve been with Haven for the past 14 years and have run the program since 2013…and I can’t imagine being anywhere else. I have the privilege to work with people who experience oppression at home, the most intimate and vulnerable place. Getting to walk with them is so rewarding.” 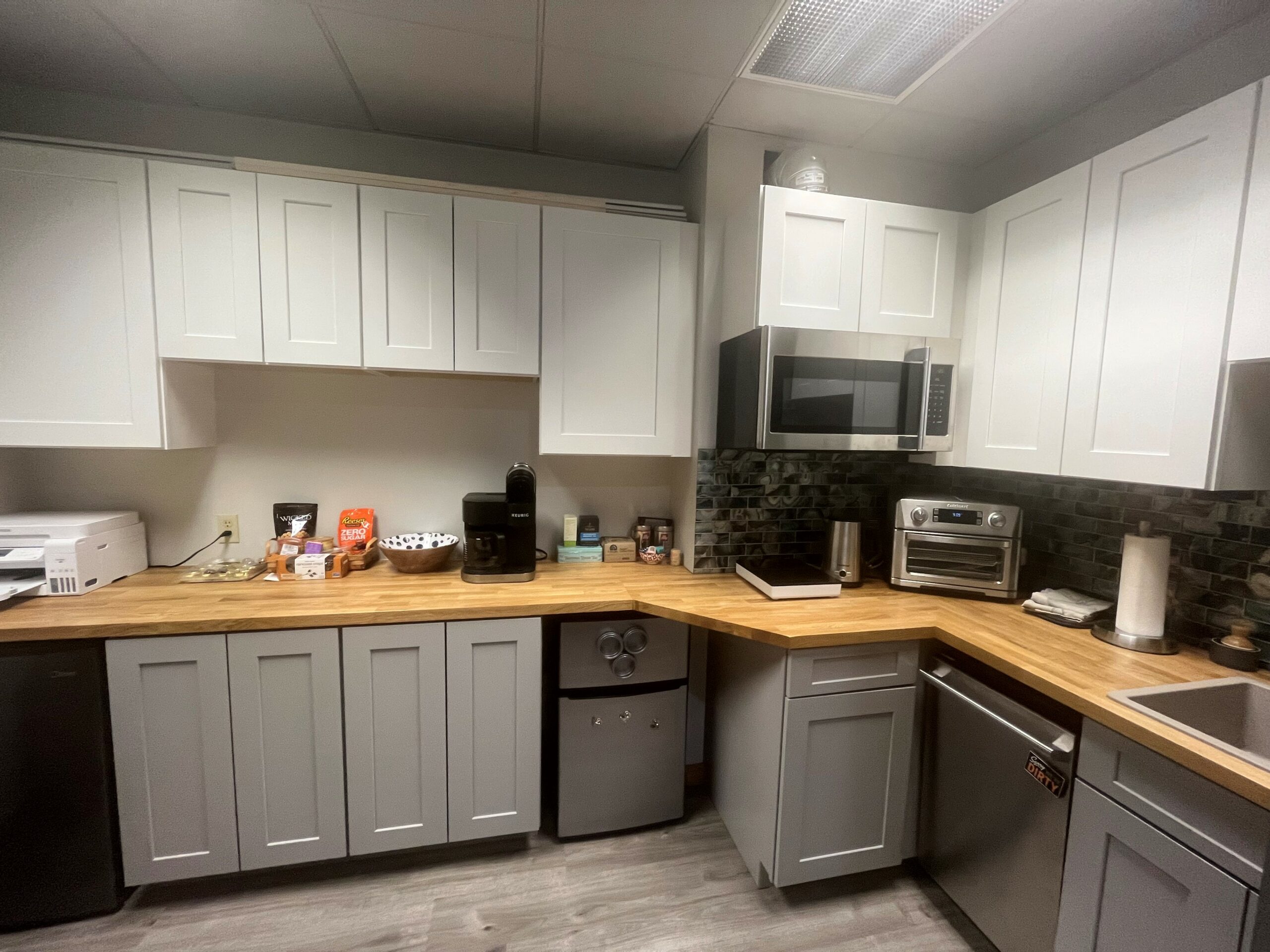 And she gives all the credit to her mentors…the people who believed in her and saw her future and success before she did.

“None of this would have been possible without the encouragement from my supervisor at Haven, my lending partners, and my mentors along the way. Everyone needs those people who can cheer you on in life. Their faith in you is what will move you forward. It has for me, and my career grants me the opportunity to be that advocate for others. I wouldn’t have it any other way.”

For more information on Green Flag and their counseling services, visit their website.

This article was written by Dakota Business Lending with permission from Green Flag and is not to be edited or redistributed without permission.