The SBA has announced major changes expanding the ability for businesses to refinance using the SBA-504 program effective on application received starting June 4, 2018. The changes are intended to allow more businesses who are facing balloons or rate adjustments to take advantage of the SBA-504’s current low fixed interest rates. Perhaps the best rule change is SBA relaxed the rules on eligible debt that can be refinanced to now allow notes that are less than two years old to be refinanced if they were simply a renewal of a previously ballooned note. 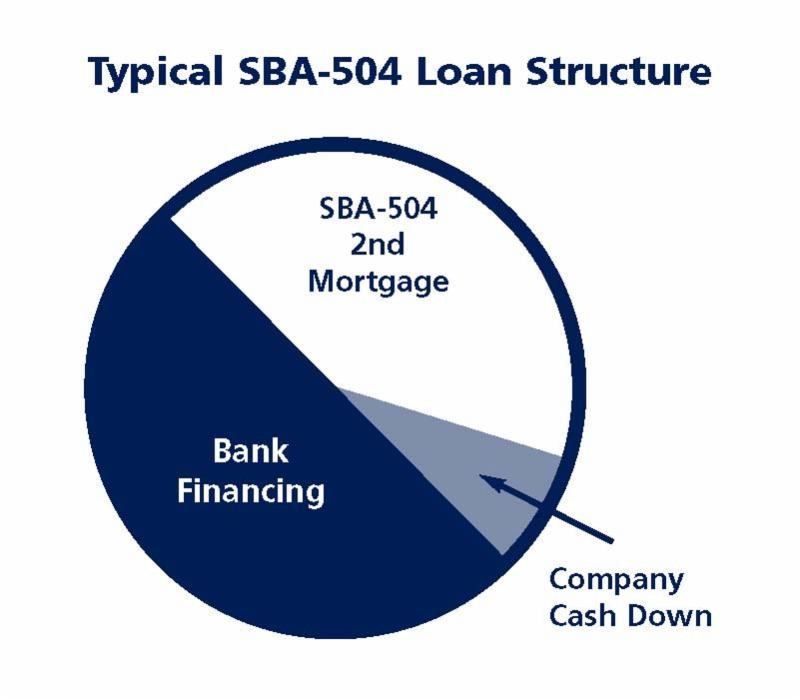 A summary of the rule changes to SBA-504 debt refinance is as follows:

SBA’s action to ease regulations for the SBA-504 debt refinance program is to be commended. SBA’s action demonstrates their understanding that current and projected rising interest rates compared with the current low SBA-504 fixed rates present a unique opportunity for small businesses. The SBA 504 effective rate for April was 5.03% fixed for twenty years, inclusive of the associated fees. SBA also is now offering all borrowers the option of a 25 year fixed rate on the 504 second mortgage in addition to the standard 20 year fixed rate that has been offered for many years. The effective rates are expected to be around 30 basis points higher on the 25 year fixed rate option when that first pool sells in the next few months. If you have not used the SBA program to finance land, building, and equipment for businesses, we urge you to give it a try. The typical 504 loan structure works where a bank funds 50% of a project in a first mortgage position, SBA-504 funds 40% at a below-market, twenty year fixed interest rate on a second mortgage, and the business puts down 10% (a higher down payment is required for start-ups or limited use facilities).